Winter storms can happen almost anywhere. They can cause us problems. Know what to do before, during and after a storm. This will help keep you and your family safe from a winter fire. Test all smoke alarms. Do this at least once a month. This way you will know they are working. Install carbon monoxide alarms in your home. Test the alarms. Plan two ways out of the home in case of an emergency. Clear driveway and front walk of ice and snow. This will provide easy access to your home. Make sure your house number can be seen […]

Put a Freeze on Winter Fires

It’s not too early to begin preparing for the heating season. Check these 10 tips off your list and get ahead of the winter freeze. Our furnace has been inspected and serviced by a qualified professional during the last 12 months. (A furnace should be serviced at least once a year.) Our chimneys and vents have been cleaned and inspected by a qualified professional. I have checked for creosote build-up. (Not cleaning your chimney is the leading cause of chimney fires from built up creosote. This service needs to be done at least once a year.) Our wood for our […] 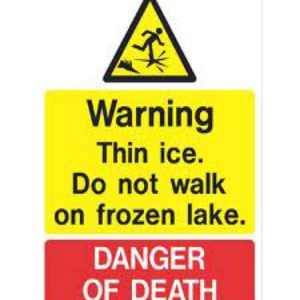 This time of year several water bodies become frozen, but not completely, which is why the Cottleville Fire District is issuing a reminder to “stay off the ice” when near the water. 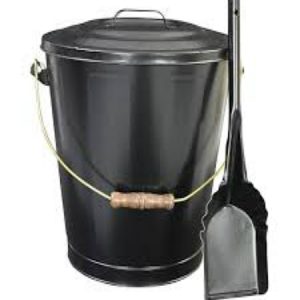 How to Dispose of Fireplace Ashes Safely

The disposal of fireplace ashes is a serious and ongoing problem because one of the major causes of home fires is the improper disposal of hot fireplace ashes. When the weather is cold outside, a warm cozy fire is delightful. Once the fire is put out, many people simply scoop up their ashes and deposit them into their plastic trash container in the garage. But ashes can hold enough heat to ignite a combustible plastic bin or bag even several days later. Never store or dispose of hot ashes in a combustible plastic trash container. This one simple action is […] 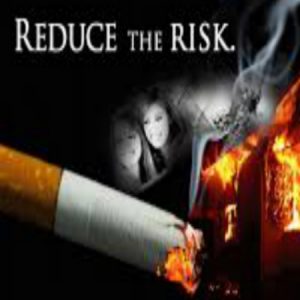 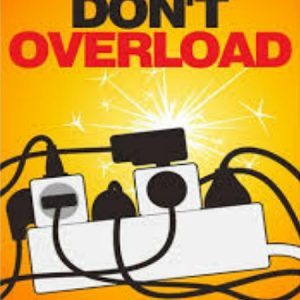 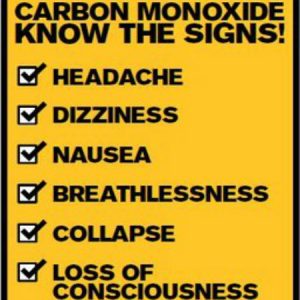 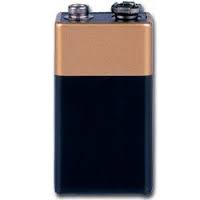 Protect yourself from the dangers of unpackaged and loose 9v batteries that are stored in drawers with other household items. Learn what to do to properly store and how to properly dispose of them! [pdf-embedder url=”https://www.cottlevillefpd.org/wp-content/uploads/9voltBatterySafety.pdf”]